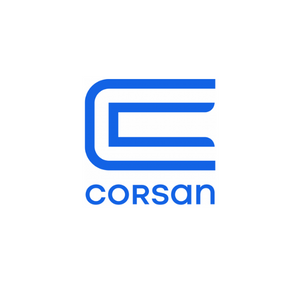 Companhia Riograndense de Saneamento was created on December 21, 1965 and officially installed on March 28, 1966, this being the official date of its foundation. The company that emerged faced the challenge of providing Rio Grande do Sul and its population with a better quality of life, and the image of the water carrier, which precariously supplied the population at the beginning of the century, has definitely remained in history. Currently, Corsan supplies around 6 million people from Rio Grande do Sul. This represents about 2/3 of the population of the State, distributed in 317 municipalities.

7 Key Takeaways from the SWAN 2022 Conference

Read More
We use cookies on our website to give you the most relevant experience by remembering your preferences and repeat visits. By clicking “Accept”, you consent to the use of ALL the cookies.
Do not sell my personal information.
Cookie SettingsAccept
Manage consent