Heredia is a province in the north-centre of Costa Rica. The capital, Heredia, is a municipality ten kilometres to the north of Costa Rica’s capital, San José. The city of Heredia is home to one of the largest colleges in Costa Rica, the National University of Costa Rica, which accepts many international students. The province contains several areas of great environmental significance, including the Braulio Carrillo National Park. ESPH provides public lighting, telecommunications, electricity, and water to the cantons of Heredia, San Isidro, San Rafael and Barva, within the province of Heredia.

The new challenge for BuntPlanet was to perform an analysis of the status of some 75,000 water meters in Heredia, from a metrological perspective, as a base from which to build upon the optimisation strategies initiated three years previously. This analysis would form the basis of a plan for the replacement of selected water meters during 2021.

The BuntBrain Water Meters software module has monitored and optimised the performance of the water meters in ESPH since 2018. The analysis performed by the software in December 2020 determined the following:

Each of the lines represents the water registered by one of the three main water meter brands, each of the same size, installed at Heredia. 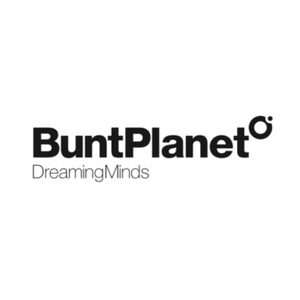